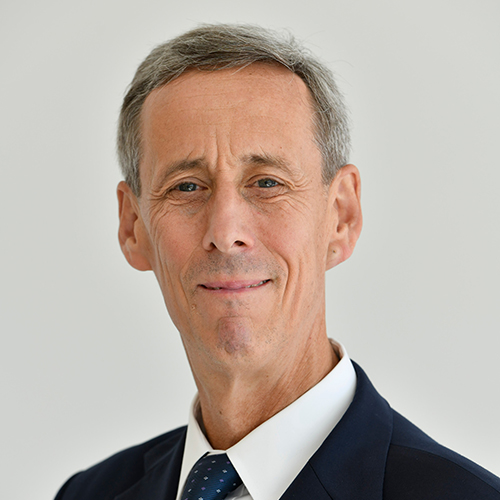 Prior to joining USCBC, Craig had a long, distinguished career in US public service.

His last government position was as US Ambassador to Brunei Darussalam (December 2014–July 2018).

While on a foreign service assignment to the National Center for APEC in Seattle (2000–2002), Craig worked on APEC summits in Brunei, China, and Mexico.

Craig received a M.S. in Foreign Service from Georgetown University (1985), and a B.A. in Political Science and Asian Studies from the University of Michigan (1979).