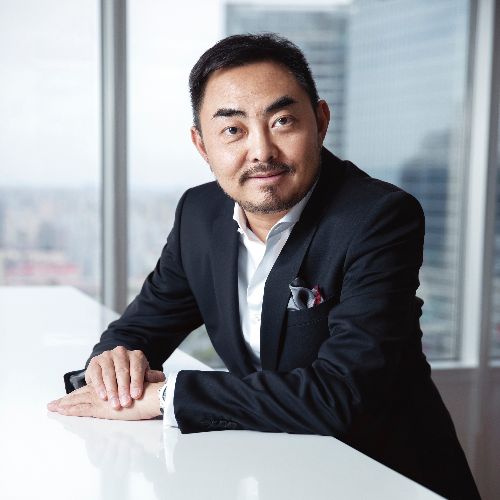 Prior to founding INCE Capital, Mr. Gan had been a Managing Partner and member of the investment committee of Qiming Venture Partners for 13 years. He started his venture capital career at the Carlyle Group in 2000 and was a Director and founding member of its Asian venture fund. He also worked at KongZhong Corporation, Merrill Lynch, and PricewaterhouseCoopers.